There is a prevailing trend to study urban morphology quantitatively thanks to the growing accessibility to various forms of spatial big data, increasing computing power, and use cases benefiting from such information. The methods developed up to now measure urban morphology with numerical indices describing density, proportion, and mixture, but they do not directly represent morphological features from the human’s visual and intuitive perspective. We take the first step to bridge the gap by proposing a deep learning-based technique to automatically classify road networks into four classes on a visual basis. The method is implemented by generating an image of the street network (Colored Road Hierarchy Diagram), which we introduce in this paper, and classifying it using a deep convolutional neural network (ResNet-34). The model achieves an overall classification accuracy of 0.875. Nine cities around the world are selected as the study areas with their road networks acquired from OpenStreetMap. Latent subgroups among the cities are uncovered through clustering on the percentage of each road network category. In the subsequent part of the paper, we focus on the usability of such classification: we apply our method in a case study of urban vitality prediction. An advanced tree-based regression model (LightGBM) is for the first time designated to establish the relationship between morphological indices and vitality indicators. The effect of road network classification is found to be small but positively associated with urban vitality. This work expands the toolkit of quantitative urban morphology study with new techniques, supporting further studies in the future. 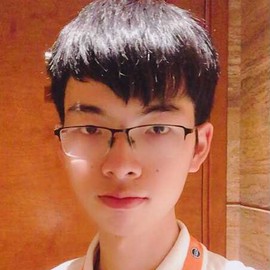 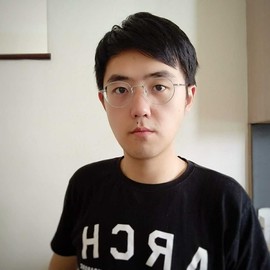